Janessa is a 2 times Stellar Award Nominee and a Stellar Award winner at just the age of 12 years old.  She is a young lady who is inspired by God to write and sing songs since she was 4 years old.  She desires to let the world know what God has placed on her heart with her song writing talent. Born in the Bronx New York to Jamaican parents Kevin Smith and Ann Marie Smith who were born in a musical family along with gospel music influencing their lives from a tender age as well. Now residing in the USA in the town of West Hempstead New York, their desire for her was that she will know all about God for herself and to serve him with all of her heart. Janessa has found a deep love for gospel music, because of her dad’s influence as a gospel music producer for various artists from New York, she has been influenced by the sound, power and message that this kind of music brings.  She is being learning on how to put words together to form a story within 4 minutes of allotted time for radio airplay as a young gospel artist and as succeeded in doing so with her music.  Janessa Smith was an Official Nominee of the Stellars this past year, she has been nominated for a Stellar Award on the 36th Annual Stellar Awards 2021  &  the 37th Annual Stellar Wards 2022 for Youth Project of the Year in which she won her first Stellar Award making her one of the youngest to ever do so in hsitory.  She is truly grateful for such a prestigious recognition & award,  the pinnacle of Awards worldwide for gospel music.  Janessa Smith has been nominated as well in two categories in the past year 2021 by the VOGMA Award group based in Alabama.  She was nominated for New Artist of the Year and Youth Artist of the Year in which she won the Youth Artist of the Year 2021 and now again recieving nominations for VOGMA 2022 in three categories.  She is the youngest Gospel/Christian artist ever to be interviewed by Sweetwater music supply and has been featured on cover pages of news articles and papers all around the globe.  Now has she continues to grow in her craft the future is truly bright for her and as she as being featured on a lot of platforms and support from her fans, Janessa is hoping that she will do her best to present her gift to the world. Janessa will be invited to many more award shows and events in the near future, for her music speaks for itself and its also has opened a lot of doors for her so far which is a great accomplishment for a young artist with a desire and a made up mind to make an impact on people’s lives with the sound of inspiring music, that is without a doubt Gospel music in it's core. Congrats to her once more for winnnig her first Stellar Award at 37th Annual Stellar Awards 2022 here in the United States for Youth Project of the Year the biggest gospel show awards in the world and also receiving 6 nominations at The Rhthym Of Gospel Music Awards 2022 which will be in Jacksonville Florida. 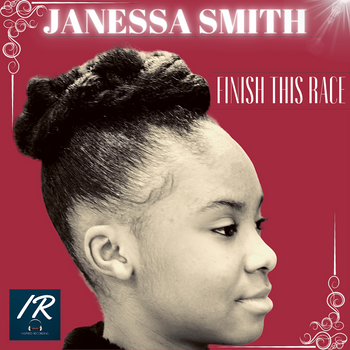 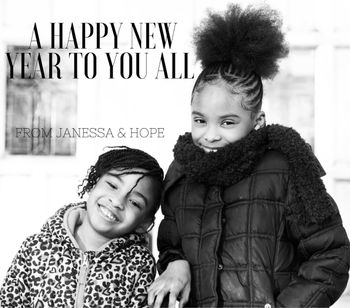 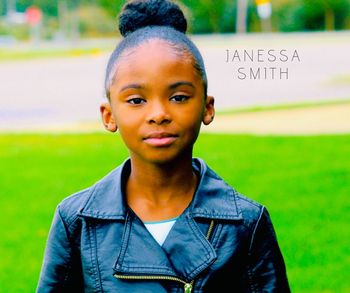 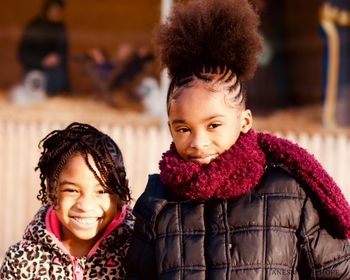 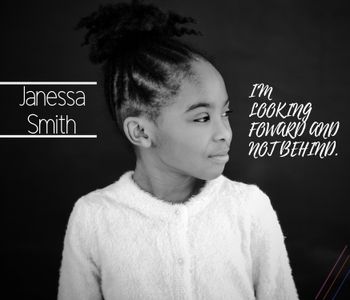 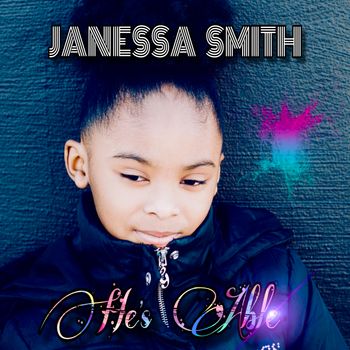 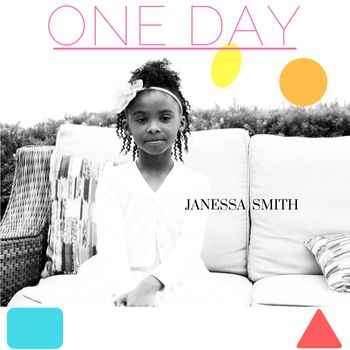 This song will have you dancing for sure and will inspire 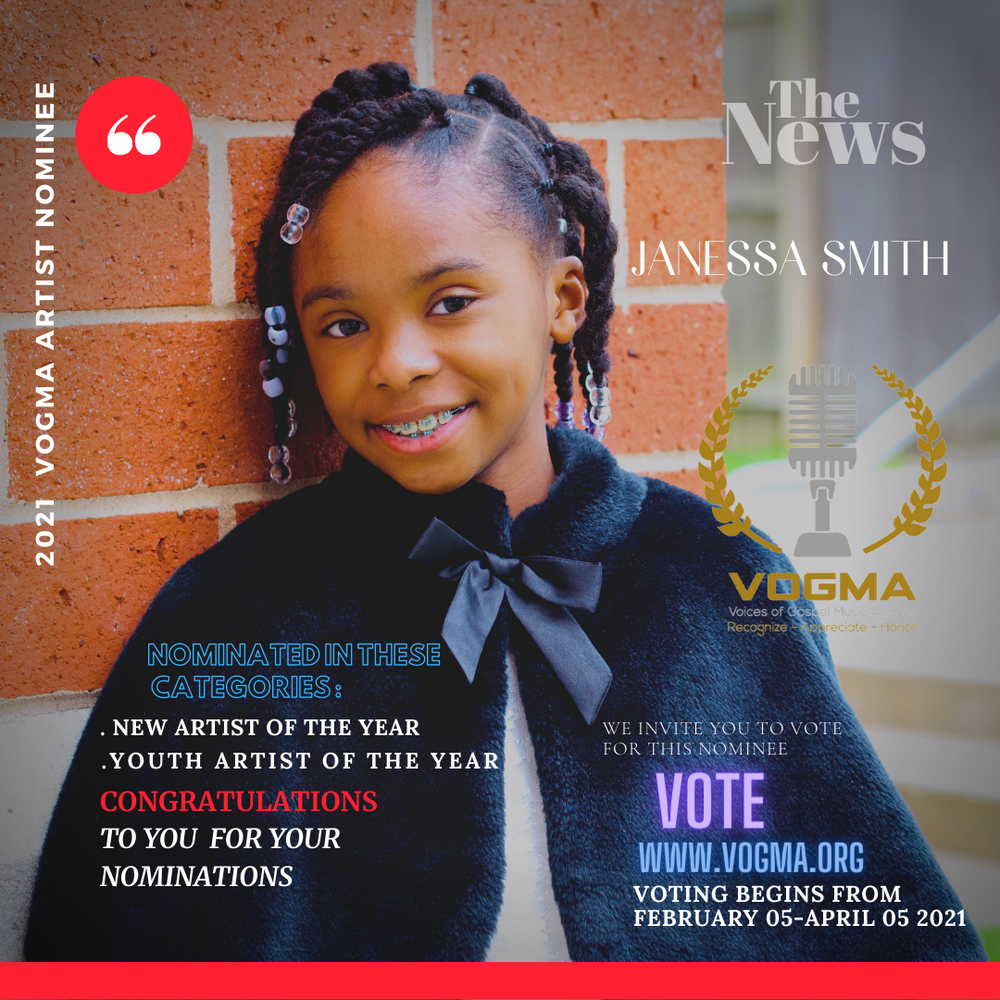 If you love my music, you can help me to even get further with sharing my music to the entire globe. Feel free to support my Artistry and fans by stopping by here and showing us the love and interest in my musical journey.

Enter the amount you wish to donate